January 07, 2018
Tungsten-core for armor-piercing is one of the most popular weapon types in modern military weapons. The internal loading of tungsten alloy shells is called tungsten core armor-piercing rounds.
The main targets of the tungsten-piercing rounds are tank armor and rugged fortifications, because the tungsten core armor-piercing rounds are tough enough to compete head-on with these hard things.
The tungsten core armour-piercing is composed of a hood, a projectile core, a projectile body and a traction light tube. The core is also the main part of the armor-piercing projectile, which is made of high density (17~18 g/cm3) tungsten alloy. Tungsten alloy is a kind of dense metal not only large density and extraordinary hardness, is the main material for the manufacture of hard core munitions. The projectile body is made of low carbon steel or aluminum alloy, which mainly plays the role of supporting core, and has a guide band which can guarantee the rotation stability of projectile. The core is fixed in the middle of the projectile, and when the armor is hit, the projectile is cracked and the core is pierced.
The core diameter is small, only the 1/3~1/2 of artillery caliber, the target kinetic energy (ratio of projectile kinetic energy to the cross section area) is improved. The vertical piercing property is good, the tungsten alloy core is high hardness, has the characteristic of resisting the pressure not to pull, wear a basic not to deform, penetrate armor to form fragment, increase the killing and burning effect.
Tungsten core armor piercing projectile with high proportion of tungsten alloy manufacturing, the density can reach 18g / cm3, is 2.3 times the proportion of steel (7.8g / cm3), so the heart of cross-section density is conducive to improving the speed of flight survivability and the steel Penetration ability to improve armor-piercing kinetic energy to armor a fatal blow.
Tungsten alloy is also a high temperature, good thermal stability of metal materials. Tungsten core in the penetration arm to withstand high pressure and high temperature environment, the use of tungsten alloy core, even in the high temperature and high pressure environment will not bond deformation.
12.7mm Tungsten Core Shelling, was introduced in 1975 from the United States Pacific Technology company is in the process of the development of the 0.5APDS bomb, is a second-caliber rotating and stable armor-piercing rounds. It has been proved by experiments that the projectile has the advantages of high speed, low ballistic trajectory and strong armor-piercing. Among them, "armour-piercing power" is the most prominent advantage of the projectile compared with the same caliber projectile.
W95 type 12.7 mm Foreign trade heavy machine gun: W95 type machine gun is in China 85-type 12.7 mm gun as the blueprint developed. This machine gun has the powerful, the allotment tungsten core armor-piercing rounds, the barrel has 8 right spins and so on the outstanding merit. The tungsten core armor-piercing projectile can penetrate the armor plate with a thickness of 15 mm at a distance of 1000 meters and a hit angle of 45 degrees. The guide is 380 mm, launches NATO O.5-inch series of large-caliber bullets, the armor piercing ability outstanding. W95 Tripod is relatively stable, buffer device damping obvious, shooting gun body jitter small, to ensure good shooting accuracy and high shooting speed. In addition, through the use of armor-piercing, burning, drag light, explosion and other combinations of warheads, to achieve multiple targets on the battlefield hit. The gun is equipped with an advanced white light sight and can also be used as a sniper rifle.

Popular posts from this blog 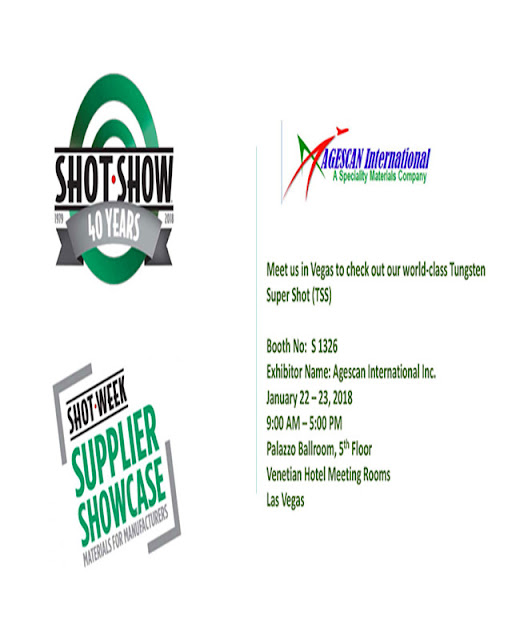 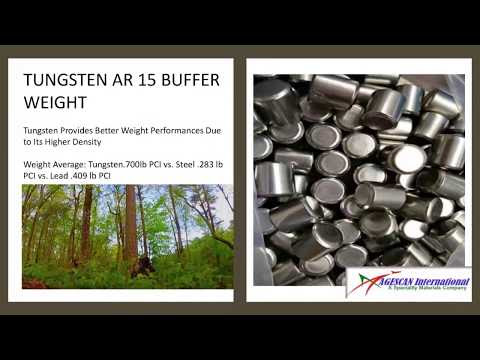